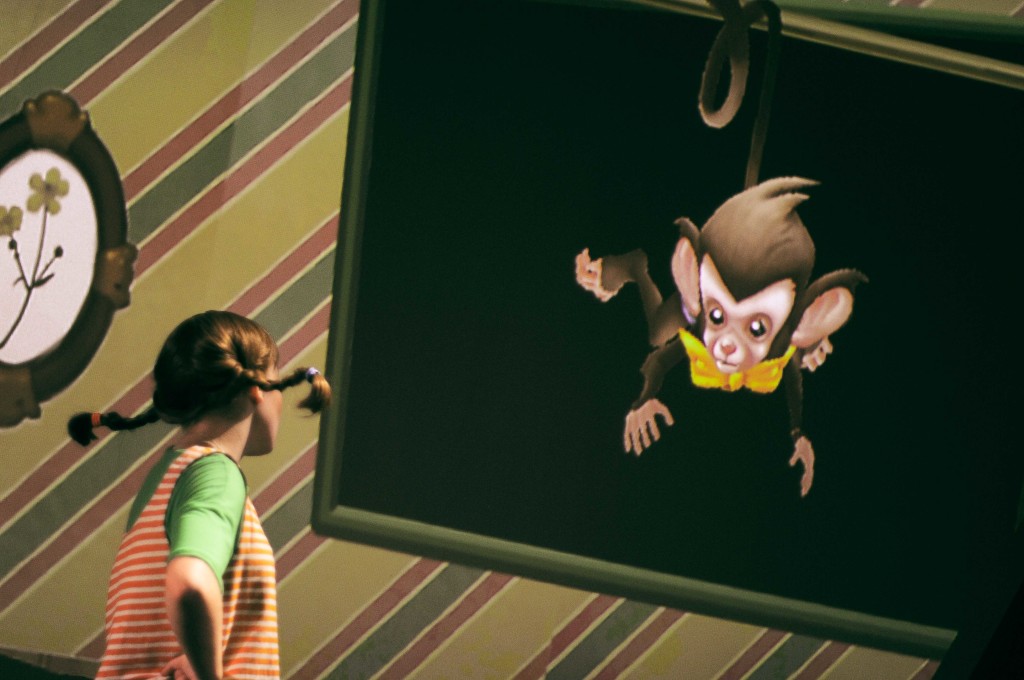 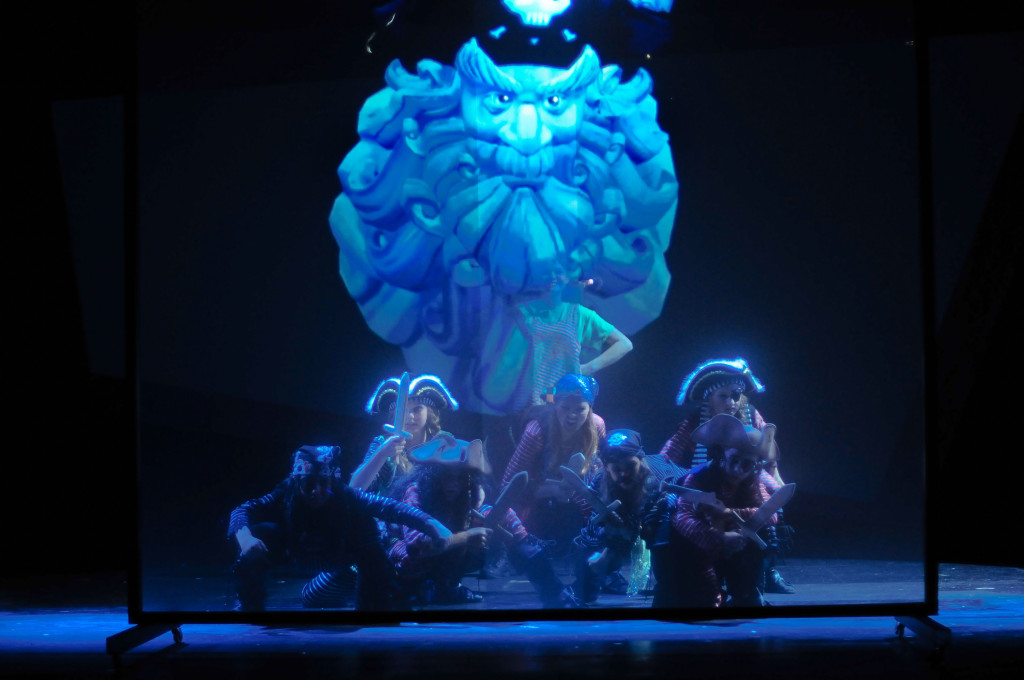 In collaboration with the theatre production company SceneKvelder, we have made a system for projecting and controlling a digital backdrop and animated characters. The play is a new version of the children’s classic Pippi Longstockings, written by Astrid Lindgren.

In this version, Pippi’s companions Herr Nilsson and Gubben are static stuffed animals who only come alive as digital characters when Pippi is free to imagine them. The same goes for her dad Efraim Longstockings, who is depicted as a ghost. 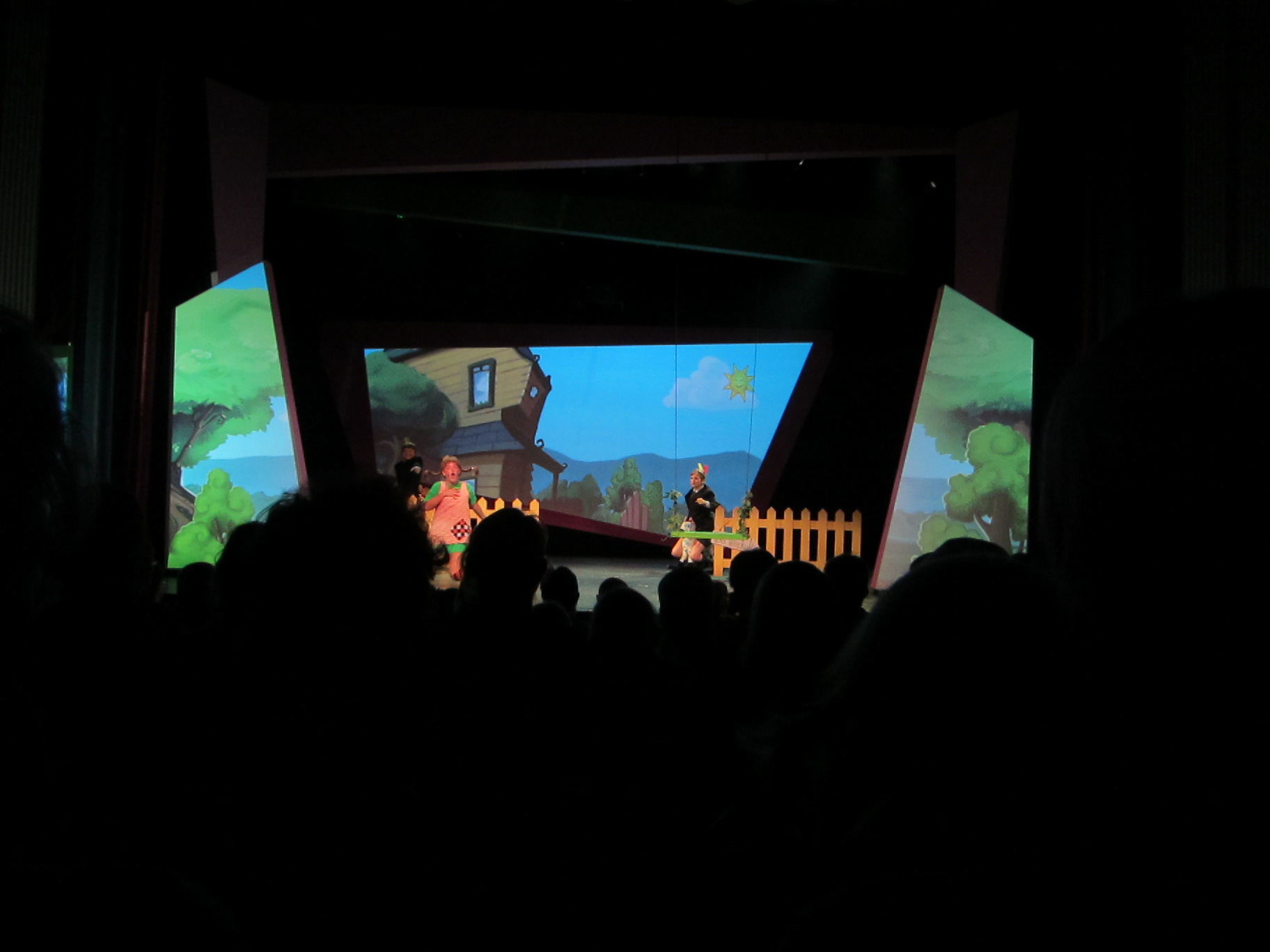 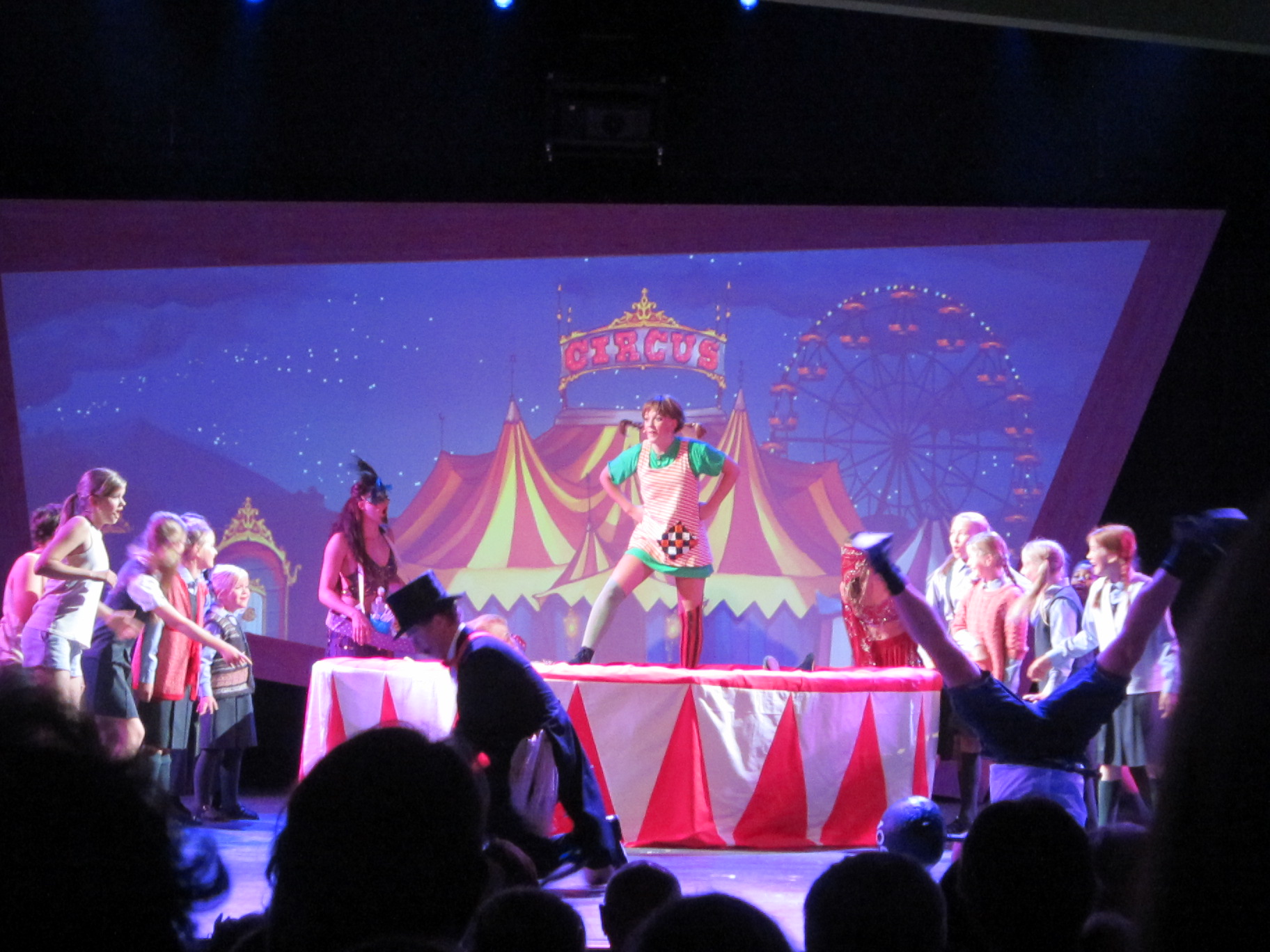 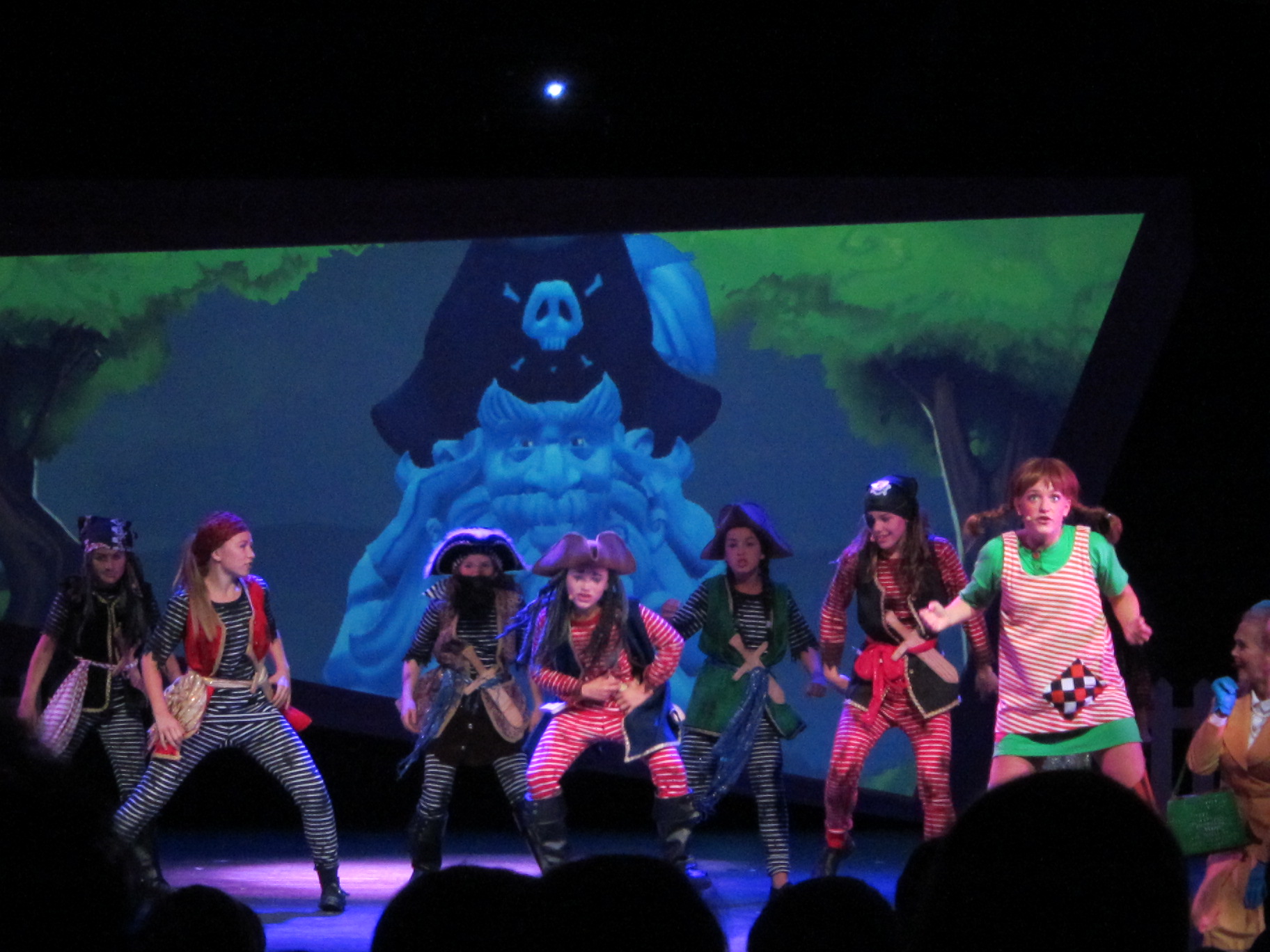 Our solution allowed an actor backstage to control the characters and act them out in real time, responding to whatever the actors on stage did. In addition, we used digital effects to make the backdrop environments come alive, and to transition between them. All this was set up to correspond to, or be controlled by, light and sound cues.

See what the actor has to say about it here:

Controlling the digital characters in Pippi